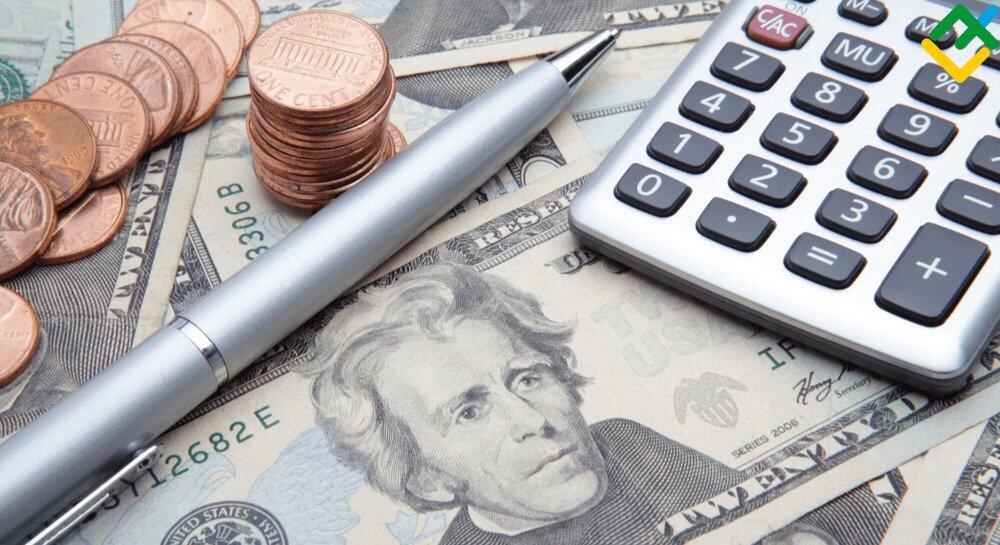 Forex trading can be too risky but a lot of Forex traders refuse to admit it. More so, only very few traders pay attention to the risks involved in trading. Naturally, people fantasize that they can rake up as they invest in the FX market even without the use of trading tools like a Forex calculator. Who wouldn’t like the lifestyle of not worrying about your finances and simply enjoy the luxury that this world can offer? But the reality of trading will shock you. The scenario that has been playing on your mind is quite different from the reality of trading.

The Hard Truth About Trading

One hard truth that some traders refuse to hear is the fact that aside from leverage, there aren’t any huge differences as with currencies, stocks, and commodities. There are subtle nuances, that is true, but at the end of the day, what you will be doing is to buy an uptrend while selling the downtrend. That being said, the only clear difference between Forex trading and other types of trading is the huge leverage.

Talking About the Marketing

Unfortunately, if you aren’t sure what you are doing, then FX trading is utterly dangerous for you. Being able to trade as high as 1000 times the money in your account is nothing but insane. There is nothing good about these very high levels of leverage though the marketing would want you to believe in these lies.

The people who think that they can become millionaires after investing a small amount of money in their trading accounts are unbelievably high. It is not impossible to grow big in trading, but surely, it requires time to reach that level. Some traders think that if they invested $1,000 into their account, it will become $1million in no time. These thoughts are simply unrealistic since even the best traders in the world only get an average of 20% every year. So if you have invested $1000 into your trading account, you will only earn an average of $200. The biggest disadvantage of being a retail trader is being undercapitalized. After all the effort you’ve made on FX trading, it is very hard to get excited about earning only $200 for a year in trading.

If you have seen an advert that talks about the secret formula of trading, then they are just telling lies. In reality, there are no such things as a secret formula in the FX world. This means that if you come across the idea of magic formulas that can help you with trading then it is better to abandon these thoughts as soon as possible. Moreover, there are even people who are willing to sell it to you for some bucks. Don’t fall for these tricks! These are merely money-making schemes. The most realistic thing you can ever do is to dial back the trading leverage and a Forex calculator as well as using psychological discipline, one thing that traders mostly fail at.

Realizing the reality of trading and how leverage can be so deadly, can actually help you become a real trader. Learning all these lessons will help you attain strong returns in the future. 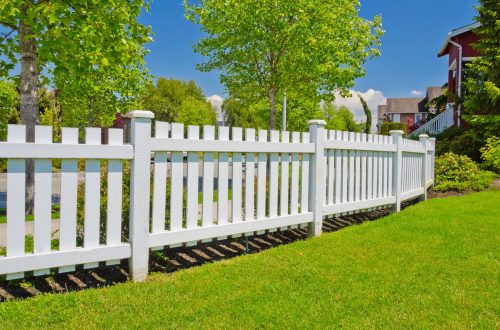 Ways to Keep Your Dog Safe When Fencing or Playing Outside 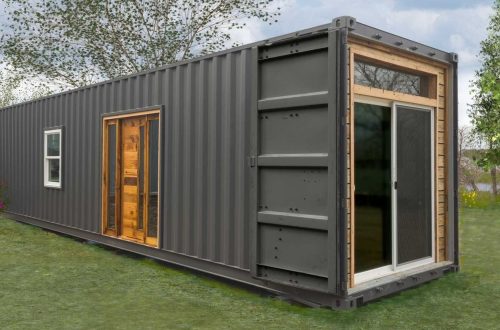 5 Ways to Use a Portable Storage Container This Winter 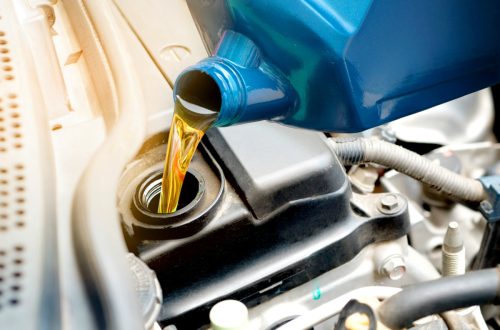 How to Find the Best Heating Oil for Your Home?