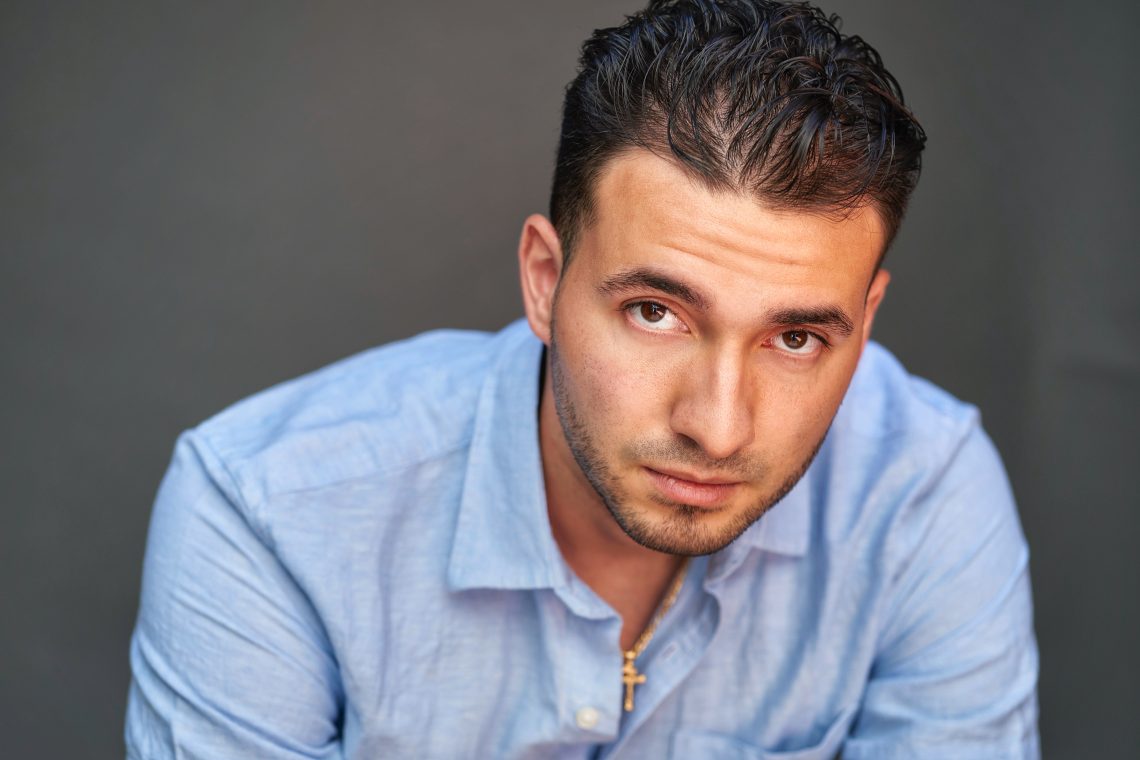 Rico Suarez is a Latin-American actor, model and social media star who is best known for his work in Hollywood movies and TV series who was born on September 19, 1995, in Queens, NY. He’s a renowned actor and model who collaborates with different brands and has been featured in different TV shows and films. Some of his roles include spots on HBO Ballers, L.A Rush with Elijah Wood, First Day Back with Loretta Devine, and Penny Dreadful: City of Angels.

Rico Suarez is a multi-talented figure in Hollywood. He’s a brilliant actor, appearing in multiple TV series, documentaries, and shorts. Suarez’ work extends to modeling. He’s a popular figure on Instagram, boasting a massive following. His modeling career is very successful and he works as an ambassador for several major brands. Suarez is known for his good looks, great body, and has great style. Suarez is American with Colombian ancestry and is fluent in Spanish. He achieved a Bachelor of Science Degree in Biological Health Sciences from the University of South Florida.

Acting is one of his biggest passions in life. Suarez has also appeared in major commercials, such as the SuperBowl LIV BayCare Commercial. Suarez is best known for his work as a model and modeling is another one of his biggest passions. Suarez started his modeling career in 2016. Ever since then, he has collaborated with brands such as JC Penney, Target, Forever 21, and Adidas. He has also been featured in BITMAP Magazine, Naluda Magazine, Medium’s Authority Magazine, In Touch Weekly, Afterbuzz, Sports Byline, and ABQ Journal.

His incredibly good looks, charm, amazing smile, and incredible body made him popular, especially among the younger crowd. Suarez is six feet tall and weighs 180 pounds. He’s a major fitness enthusiast; Suarez was previously very thin and used strength training to achieve arm muscles and defined abs. Suarez has dark brown hair, hazel eyes, and tanned skin. Suarez is also extremely smart, earning success as an entrepreneur. He owns several rental properties and is constantly looking to improve his business. But his success extends further than entrepreneurship. Suarez is a devoted activist. He has gone on three medical mission trips to Ecuador, Peru, and Nicaragua. He’s also an avid traveler; he visited several countries such as Spain. Suarez uses his social media influencer status to educate his followers on health, positivity, and ways to better yourself.

● His favorite healthy food is blueberries.

● His mother and father are of Colombian descent and Italian ancestry.

● His parents divorced when he was in high school. His Mother had to work 2 full-time entry level jobs to make ends meet.

● After graduating college, he packed all his belongings and took a 36-hour road trip alone to LA from Florida with only $500 to his name to begin a career in acting; dropping, sacrificing, and risking everything to pursue dreams that he didn’t even know he had due to his pre-med track.

● He is a huge fan of Shakira.

● His role models in acting are Shia LaBeouf and Mila Kunis.

● His favorite singer is Ozuna.

● His parents separated when he was 16 years old.

● He had Anorexia as a teen and suffered from anxiety/depression.

● He graduated with a Bachelor of Science Degree in Biological Health Sciences (Pre-Med) at the University of South Florida.

● He went to Braulio Alonso High School in Tampa, FL.

● He is a fitness guru who enjoys his cheat days eating pizza.

● Involved with the charity MEDLIFE Movement that stands for Medicine, Education, and Development for Low-Income Families Everywhere. Helping those in need in Latin America & Africa.

Check out his business: www.ricogoods.com

Cut Your Physique With These Fantastic Ideas. 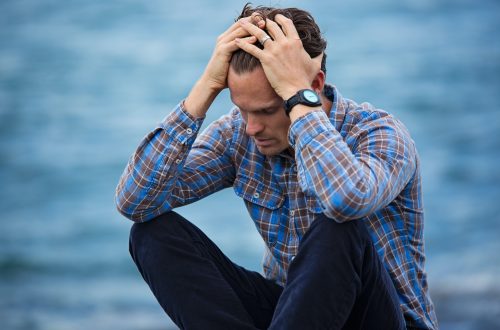 If you’re suffering from anxiety, consider the following tips.